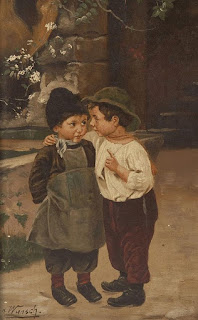 USER MANUAL In this blog you will find all the short stories that make up the books detailed below this presentation.  They can also be purchased on Amazon, either each book separately or all gathered in a single volume entitled "SILLY HUMOR FOR SMART PEOPLE". (The benefits also go to UNICEF.) For many years I've made a living on television taking advantage of my absurdist sense of humor. Like the books themselves, the intention of this blog is to continue making use of it with a philanthropic purpose. But it's free. Only at the end of each post I include a link to UNICEF just in case someone wants to contribute to help children in need in exchange for my stories.  Imagine that one of those children asks for a little help but he/she cannot offer anything in return. Well, I offer you these stories in his/her name.  At the end of each post there is a label with the title (in capital letters) of the book to which it belongs. Click on it and you will acc
Post a Comment
Read more 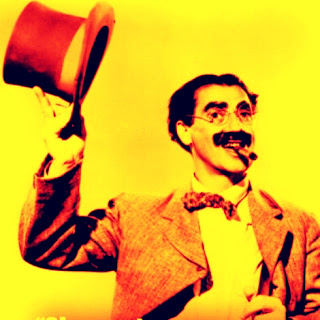 WHAT IS THE “HIDDEN PLOT” BEHIND THE FILM ‘TITANIC'? 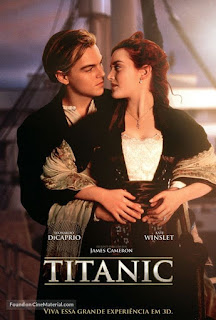 Like an alchemical treatise, James Cameron's film is laden with symbolism. The shipwreck of the Titanic symbolizes the financial situation of the Illuminati sect which was very precarious at the time as a result of the treasurer's flight with all the credit cards and the silver cutlery. The epic romance between Kate Winslet and Leonardo DiCaprio represents the idyll between Capitalism and Communism to which the most recalcitrant members of the sect aspire. The iceberg against which (to the viewer's astonishment) the Ocean liner collides, symbolizes the asteroid that crashed into Earth 66 million years ago killing the dinosaurs, who in turn represent the members of the sect all of whom were by then pessimistic about their survival as a consequence of the drastic reduction of their salaries. In any case, the tragic ending of the film was highly controversial during the writing of the script, and many Illuminati advocated a happy ending in which the ship not only did not sink
Post a Comment
Read more

WHAT IS THE “HIDDEN PLOT” BEHIND ‘GONE WITH THE WIND'? 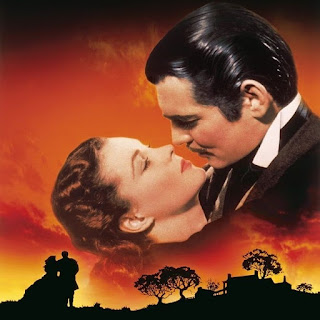 With this movie, the Illuminati gave it their all. All their ideology is incorporated here. The idea that penguins are gentlemen and that they deserve to be admitted to high society clubs. The idea that “cleanliness is next to godliness” and “if it ain't broke, don't fix it". The idea that Georgia and its capital Atlanta (home to one of the Illuminati's top franchises: the Protective Order of the Damned Calligrapher) are located at the wrong latitude. The idea that love between a man and a woman is too complicated and that it would be preferable for romanticism to be limited to a man's relationship with his horse. All of these key ideas are surreptitiously in one way or another in the film. Likewise, Scarlett O'Hara is the symbol of the goddess Athena (Illuminati’s great goddess) and Louis B. Mayer suggested that, throughout the entire film, Scarlett be all of her covered in gold leaf like an ancient statue -a suggestion that was strongly rejected by David O. S
Post a Comment
Read more

WHAT IS THE REASON FOR THE EXTRAORDINARY PROFUSION OF WESTERNS IN HOLLYWOOD’S GOLDEN AGE? 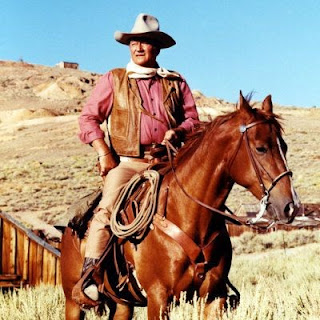 Illuminati are really fond of horses. If it had been up to the producers of the major studios of Hollywood’s golden age, all movies would have been starring horses. Since this would have had little commercial viability, the savvy Hollywood producers decided to put a rider on the horse, and thus set out to produce films starring men on horseback. This genre was called "western" to distinguish it from the "eastern" genre in which riders rode ostriches instead of horses. There is no genre in Hollywood history with such a profusion of films as the Western. This is due on the one hand to the Illuminati's fondness for horses and, on the other hand, to the difficulty of placing horses in other genres such as romantic comedy, gangster, science fiction, musicals, drama, etc. It’s well known that Jack Warner attempted to set a racehorse named 'Black Pearl' up for the leading masculine role in Michael Curtiz’s film “Casablanca". Curtiz objected but, given Jack
Post a Comment
Read more

WHAT IS ‘THE HIDDEN PLOT’ BEHIND “THE PLANET OF THE APES”? 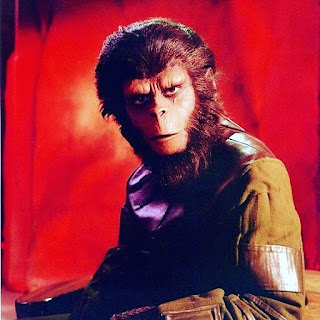 The Hollywood producers belonging to the Illuminati sect wanted to shoot a great production that would discredit the Darwinian theory that humans come from apes. (Although from my own experience, I dare say that it would not be strange if there were some exceptions that came from the kangaroo.) To this end they hired the services of Daniel Morris, an ardent foe of Darwinian theory and of all scientific theories in general. Unfortunately, Morris passed away during filming when he wanted to demonstrate to a wannabe actress the falsity of the theory of gravity. Then the direction of the movie was entrusted to Franklyn Schaffner, who (as revealed in his memoirs) was secretly convinced that it was the apes that came from human being and not the other way around. Anyway, the plot is based on the idea that man and ape not only are different species but also differ as to the coolest fashion style. In the film, civilized apes have evolved from arboreal monkeys. However, human beings haven’t cha
Post a Comment
Read more

HOW WAS THE RELATIONSHIP BETWEEN GRETA GARBO AND LOUIS B. MAYER? 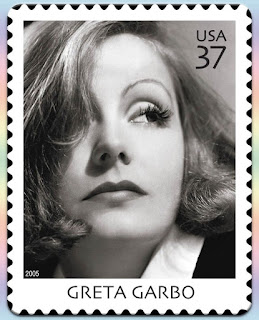 To say "conflictive" would be an understatement. At the time Mayer was running the Metro-Goldwyn-Mayer, Greta Garbo was the most famous actress in Hollywood, and yet one of the most unknown. The public wasn't even sure she was a real live woman. Many believed it was a cartoon, and the magazine "Scrapbook" got to claim she was having an affair with Mickey Mouse. (Walt Disney had to make an official denial.) She had a lot of character and didn’t bow to the requirements of the entertainment industry. Louis B. Mayer himself confessed in an interview that he was afraid of Garbo -he had put bars on all his windows and wasn’t going anywhere without a bodyguard. She had gotten in the habit of slapping him every time she saw him on the set, because she did not like that anyone but the essential technical team witnessed her filming. In the MGM Garbo did always exactly what she wanted to do, and if Mayer dared to oppose, he received a few slaps from her. Audiences were ent
Post a Comment
Read more

WHAT IS A THRILLER MOVIE? 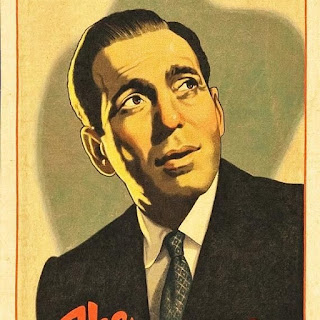 Metaphorically speaking, a thriller is nothing more than a maze (or a mess) through which a series of disreputable characters circulate trying to find something. In the most emblematic case (that of John Huston's "The Maltese Falcon"), everyone tries to find a falcon, nobody knows why. Not because they like the elegant flight of such birds (since this particular falcon is unable to fly due to a problem in its constitution: it’s made of gold) but for some other reason that escapes me. The detective (Humphrey Bogart) is brought into this damn mess by a ‘femme fatale’ (Mary Astor). Unfortunately, in addition to this fatal woman, there is also a wide assortment of fatal men, all of whom cause trouble for Humphrey Bogart. To begin with, they kill his partner, who was the mastermind of the detective agency, thus leaving the business brainless. At this very moment, the viewers are beginning to adjust to the idea that they will be home late for tea time. If the dead man had been
Post a Comment
Read more
More posts